The three-hour virtual festival will include various Latino artists such as headliner Zenteno Spirit and their mix of jazz, Latin, funked-up fusion, and rock and roll honoring an East End legend, Norma Zenteno. Other artists include David de la Garza, a four-time Grammy award-winner who in 1989 joined the internationally known Tejano band, La Mafia. Also, Nick Gaitan, a working-class bassist/songwriter from Southeast Houston with a mix of Tejano, country, swamp-pop, rock n’ roll, and soul. Last, Ambassadors International Ballet Folklorico will showcase dance performances from all over Latin America and Texas. 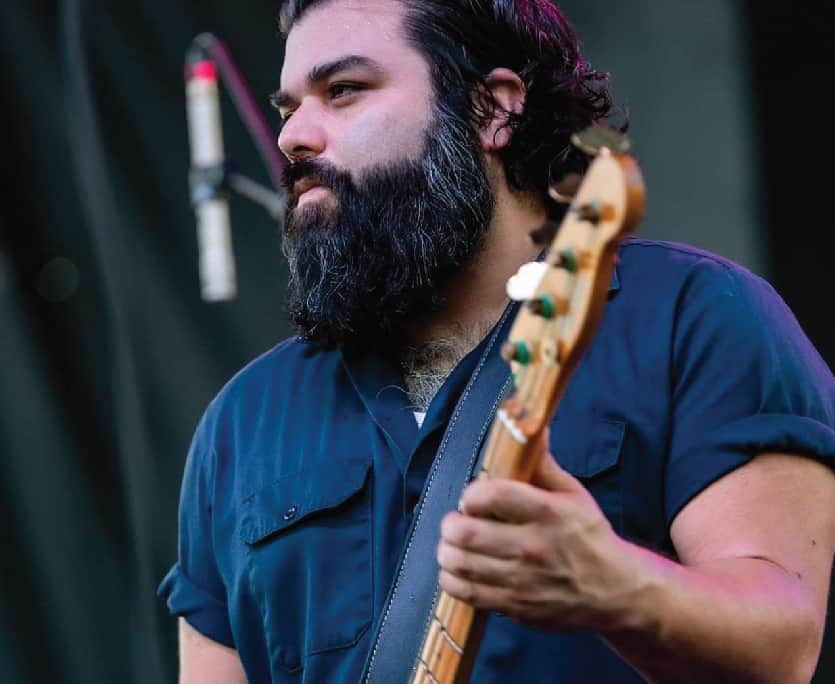 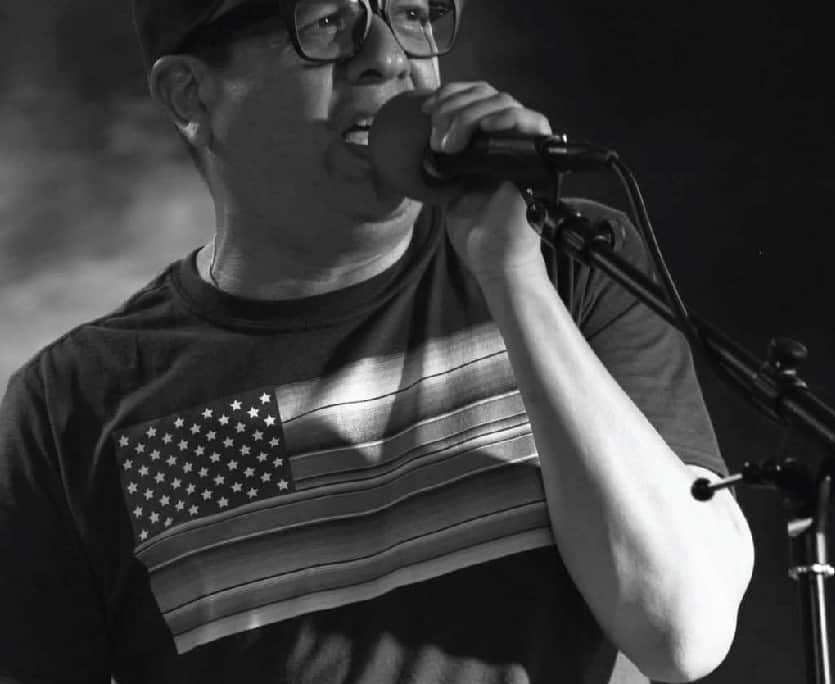 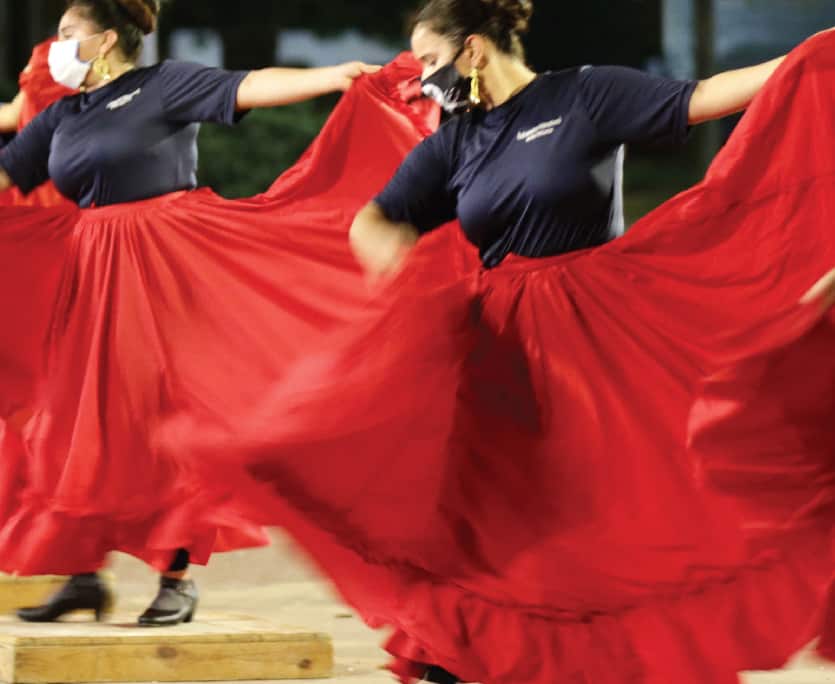 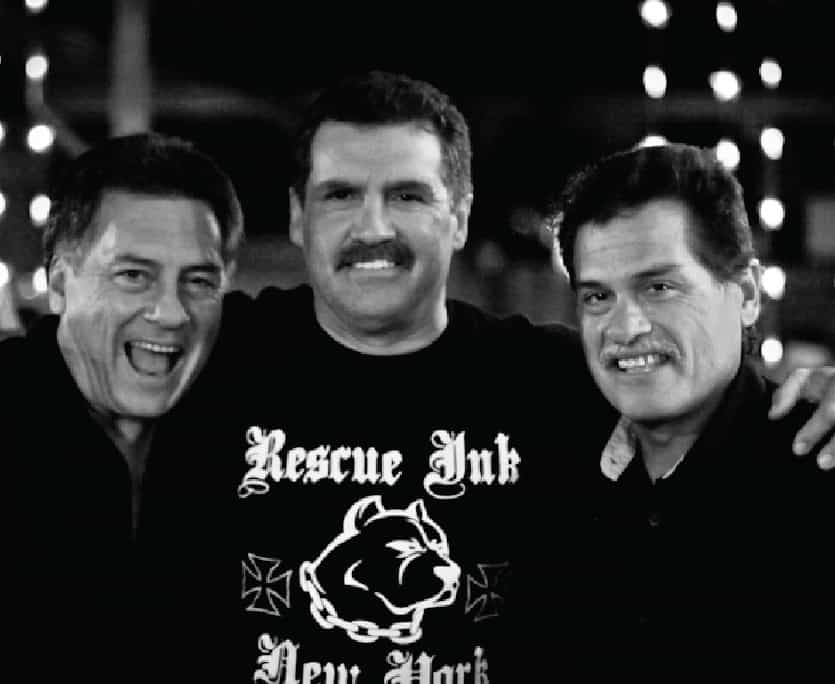 Gather with friends and family this Saturday and w

Our appreciation to another of our great supporter

Our sincere appreciation to Centerpoint Energy for

A big shoutout to @unionpacificrailroad for their

We want to thank another great supporter of the Ea

The East End Street Fest is happy to welcome Zente

Team @kprc2 is kindly supporting us this year agai

We're thrilled to have @aarptx as one of our spons

@telemundohou is once again supporting the East En